He brings a new level of Arabic-language writing and reporting to the team, having served with An-Nahar for 20 years, several of which as a Paris-based international correspondent. He has also worked for the pan-Arab daily Al Hayat and the local newspaper Ad-Diyar. His reporting took him to various locations such as Moscow, Belgrade and Tokyo. He also taught journalism at Notre Dame University in Lebanon, and worked on various public relations campaigns in the political field.

Pierre holds a BA in Public Administration and Political Science from the American University of Beirut. 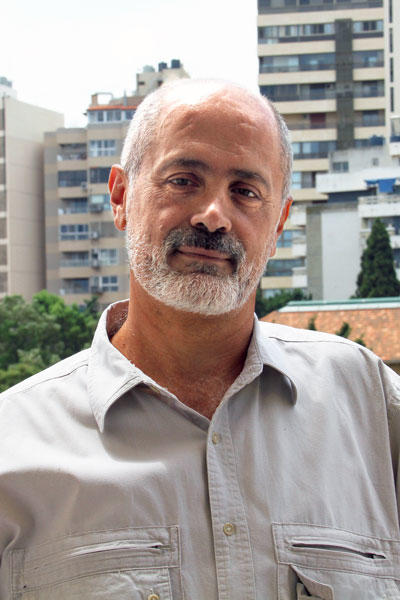