Karina Rodriguez works with a team of five integrated communications professionals who deliver timely projects, create strategic frameworks aligned with the university’s goals, and reorient Stratcom toward a more consultative role within the community. Until August 2018, Karina managed LAU’s main website and directed the team that produced more than 40 websites for the university’s schools and departments over the last 10 years, starting with a major redesign that was rolled out in December 2008.

Karina is an LAU graduate in communication arts with a journalism emphasis. Her interest in online communication and information technology spans back to the early days of the World Wide Web. A true Stratcom pioneer, she joined the department when it was known as the Publications Office in 1998, the year after she helped develop LAU’s first website while still a student in 1997. She was also a key part of the founding editorial team of LAU Magazine & Alumni Bulletin, and helped introduce new standards to major university publications. The granddaughter of Lebanese emigrants, she hails from Argentina. 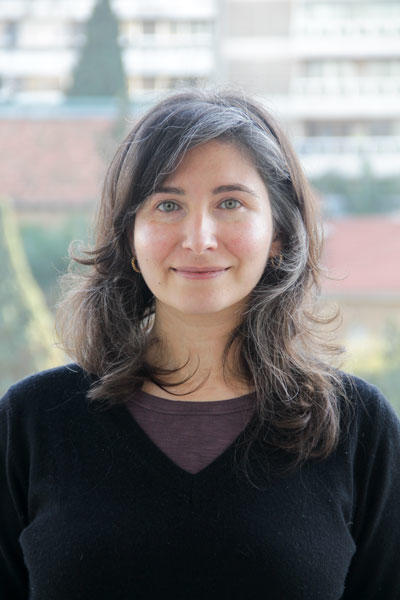