As the lead graphic designer at Stratcom, Izzat Kreidieh is responsible for conveying key messages through compelling visuals in promotional and informational materials. In addition, he assists the team in designing a wide variety of branding pieces for numerous university events.

Izzat joined Stratcom in February 2017 after working for four years as graphic designer and UI/UX designer at Khatib & Alami, an engineering and geographic information firm. He has also freelanced for various clients including academic institutions, associations, NGOs, private sectors, and publication houses. He earned a BFA in Graphic Design from the American University of Beirut in 2012. 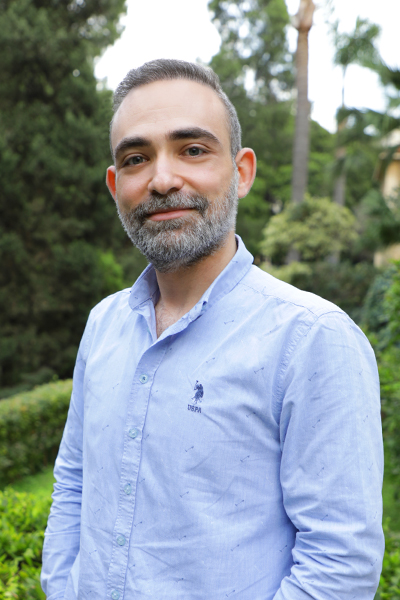