Bert Makadessi joined the team in January 2017 when the former PR and Media Office, where she had worked for 11 years, merged with Stratcom (formerly known as MarCom). In her current role, Bert continues to support LAU’s public relations efforts in their various aspects and oversees the university’s official social media channels, developing strategies to increase brand awareness and public engagement. She also creatively contributes to the production of multimedia content and provides training to junior staff on the use and promotion of social media tools. Bert started her career as a graphic designer, having earned a BS in Graphic Design from LAU in 2004. 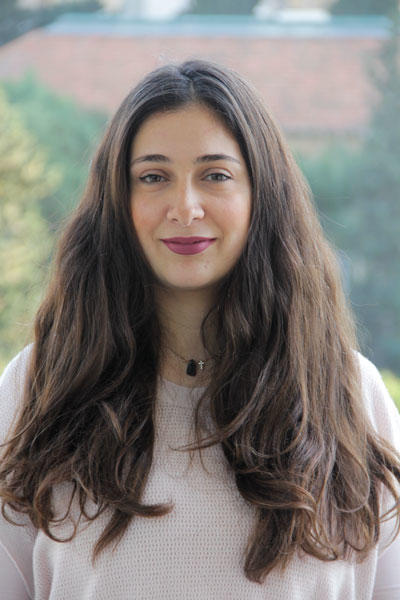